Style is, at its core, simply a manner of doing something. Personal style is largely conveyed in the way you create your appearance through clothing, shoes, hairstyle, grooming, posture, and speech. Style and fashion are two sides of the same coin, but very distinct concepts.

Your style is important because it is an outward reflection of who you are internally; you are the artist and your appearance is the canvas. If you don’t know anything about clothing, hair, etc., then you aren’t painting with the full range of colors. This is why it’s important to learn about style: because if you don’t think about your appearance, you will find yourself shunted into whatever apparel is most convenient and profitable for the powers that be to drape you in, and you won’t have anything to say about it.

You may have heard the saying before: “fashion comes and goes, style goes on forever”. Coco Chanel said it with even more brevity: “Mode passes; style remains”. We think of fashion as “fast fashion”; trendy clothes that are made to be worn for a season and then discarded for the next season’s trends. And we tend to think of style as being embodied by those stalwarts of menswear: suits, ties, and leather dress shoes. Style is what is acceptable across all (middle and upper) classes of society and rarely changes from decade to decade, while fashion changes in the blink of an eye and is, predominantly, for the nouveau riche, the celebrity, the sports star, and those who aspire to be them but settle for wearing their clothing line when it hits the clearance racks.

But is that really the way it should be? Nay, I say: that tired “style isn’t fashion” trope is starting to wear thin and we would do well to start scratching away at the cracking veneer.

Why is style so firmly rooted in mid-century mainstream American businesswear? Why is that period of time and social class chosen as the end-all be-all of men’s attire? It shouldn’t be, if for no other reason than that most people these days do not conform internally to that outmoded way of life and, as I said before, style is an outward expression of internal qualities. Style is not the purview of the thin and wealthy; style is for anyone who wishes to cultivate it, no matter their age, race, gender, or socioeconomic circumstances.

Style, I say, can involve the latest trends woven seamlessly (or jarringly, if desired) into one’s own personal uniform. It can and should take influence from the vaqueros of the 1860s, the jazz musicians of the 1940s, and the basketball players of the 1970s. Style should gather itself up from the fringes of society and elevate your everyday life.

So Then What Is Style?

Style is nebulous, and style is in the eye of the beholder. And style is, paradoxically, something most people can agree on when someone else has it. To paraphrase Supreme Court Justice Potter Stewart when attempting to describe pornography in 1964, I can’t exactly define what style is for you, but I know it when I see it.

Is it the break of the pants? Is it choosing velvet over velour? Does style mean the fit and drape of your garments are always impeccable? Is it buttoning the bottom button of a sport coat, or knowing how to tie a bow-tie? Is it knowing which bespoke shoemaker carves their own lasts? Or is it knowing how to throw together an outfit in a thrift store that will make a real statement?

It’s all of these things. It is all the colors that you don’t yet know about but that you’ll use to paint the picture of your outward appearance and know is quintessentially “you”.

Here’s another take on it: Tan France on Fashion vs. Style.

By Kit H.May 9, 2022General AdviceLeave a Comment on What Is Style and Why Is It Important? 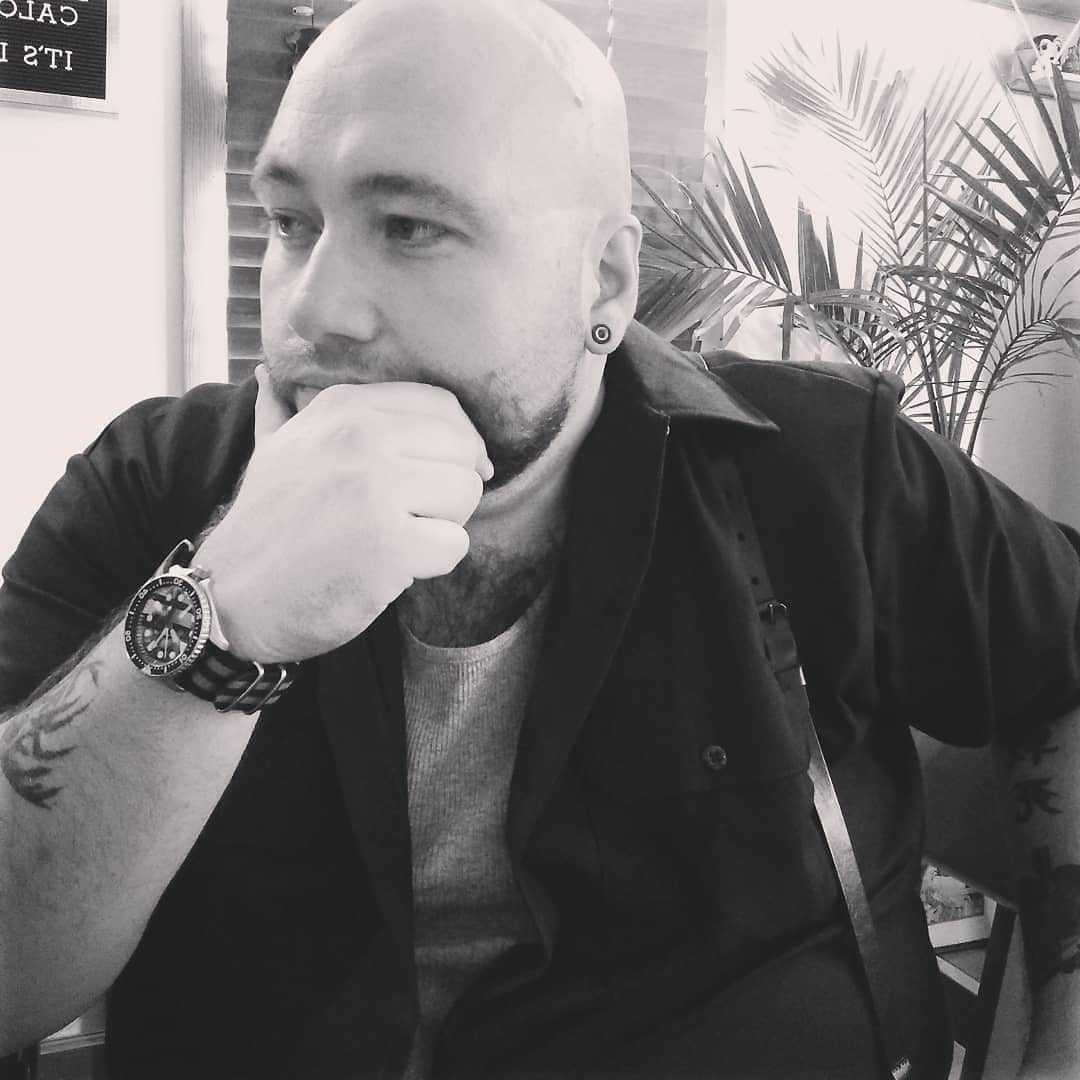 Kit is the founder and head writer/editor-in-chief for BigMansGuide.com. He is a big man who advocates for plus-size inclusivity in fashion, media, and mainstream culture, an LGBTQ+ activist, and a general pain in the ass of the establishment every chance he gets. Follow him on Instagram at @papa_en_fuego.